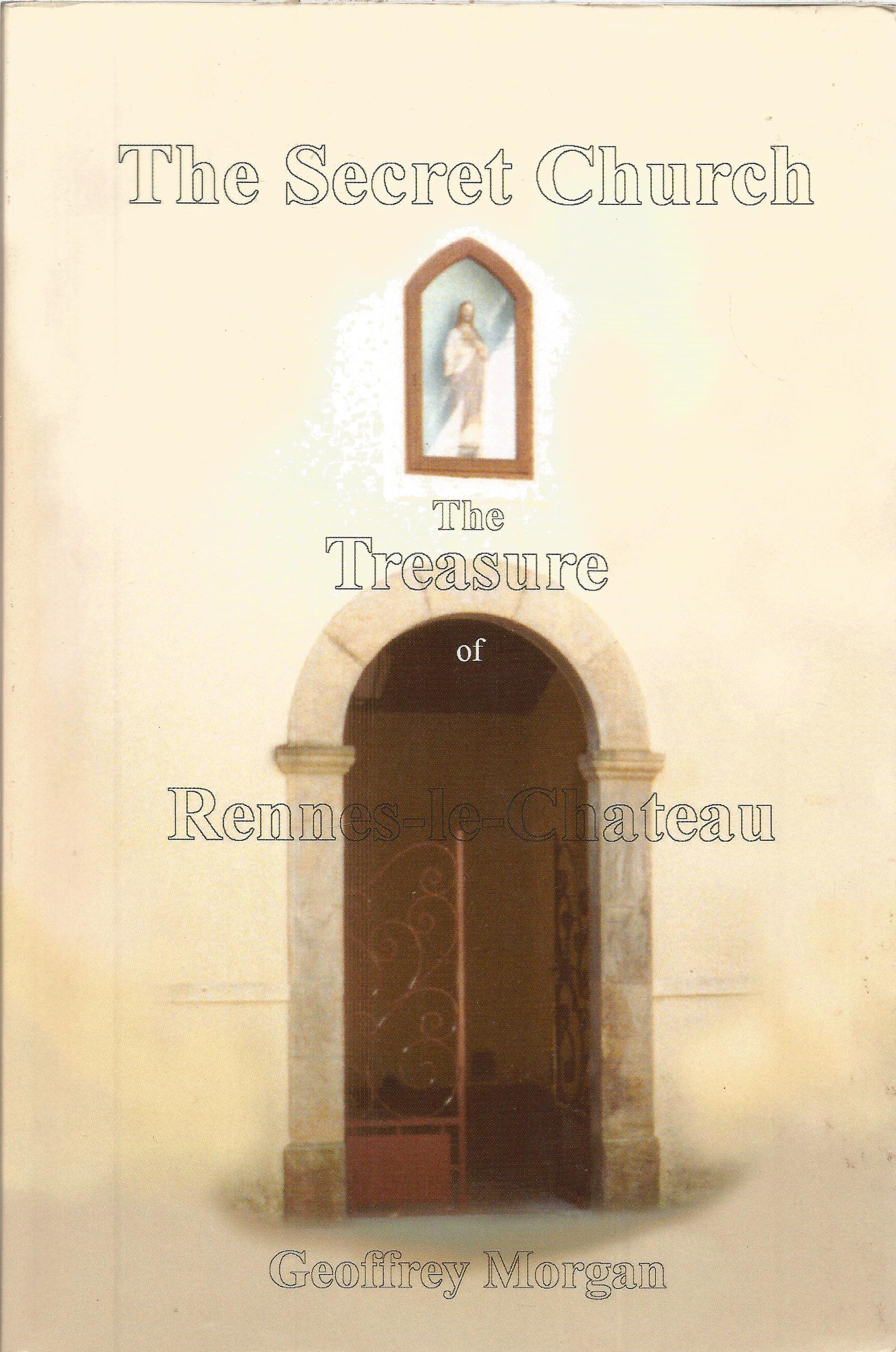 The secret church - The treasure of Rennes-le-Château

The mystery that is the Treasure of Rennes-le-Château has intrigued the minds of all who have fallen under its spell. Visitors to the little church of St Mary Magdalene have gazed in awe at the priest Berenger Saunière's statues and paintings and come away none the wiser. A few of the more enlightened have published "tall stories", but no one until now has pointed to where the treasure may be located. In the first chapter of this book the reader is told the place of King Dagobert 11's gold - The treasure of Rennes-le-Château and thereafter evidence for the claim is set out from three different sources, in previously unseen detail. Nicolas Poussin the seventeenth century painter set out this clues to the treasure in his paintings and the Parchments, which the priest discovered. The priest in his turn bequeathed us his pictures and statues in his church and Sir William St Claire has embedded clues to the same treasure in his carvings at Rosslyn Chapel. - The secret is within these pages for all to see... However, there is more... during the research for this work it became apparent that it was not only the secret of Dagobert's gold that Poussin was concealing ; a second treasure came to light - one that is yet to be explored and which I have named the Treasure of Arques... a new adventure is about to begin. As for me !... It was not the finding of the pot of gold at the end of the rainbow that was the most rewarding... it was finding the end of the rainbow.

The lure of gold

Revelations in the painting

More than a monogram

The stations of the cross

The end of the rainbow

The headstone and grave slab

The treasure of Arques

The Grail and the Ark

The Knights Templar and Rosslyn Chapel