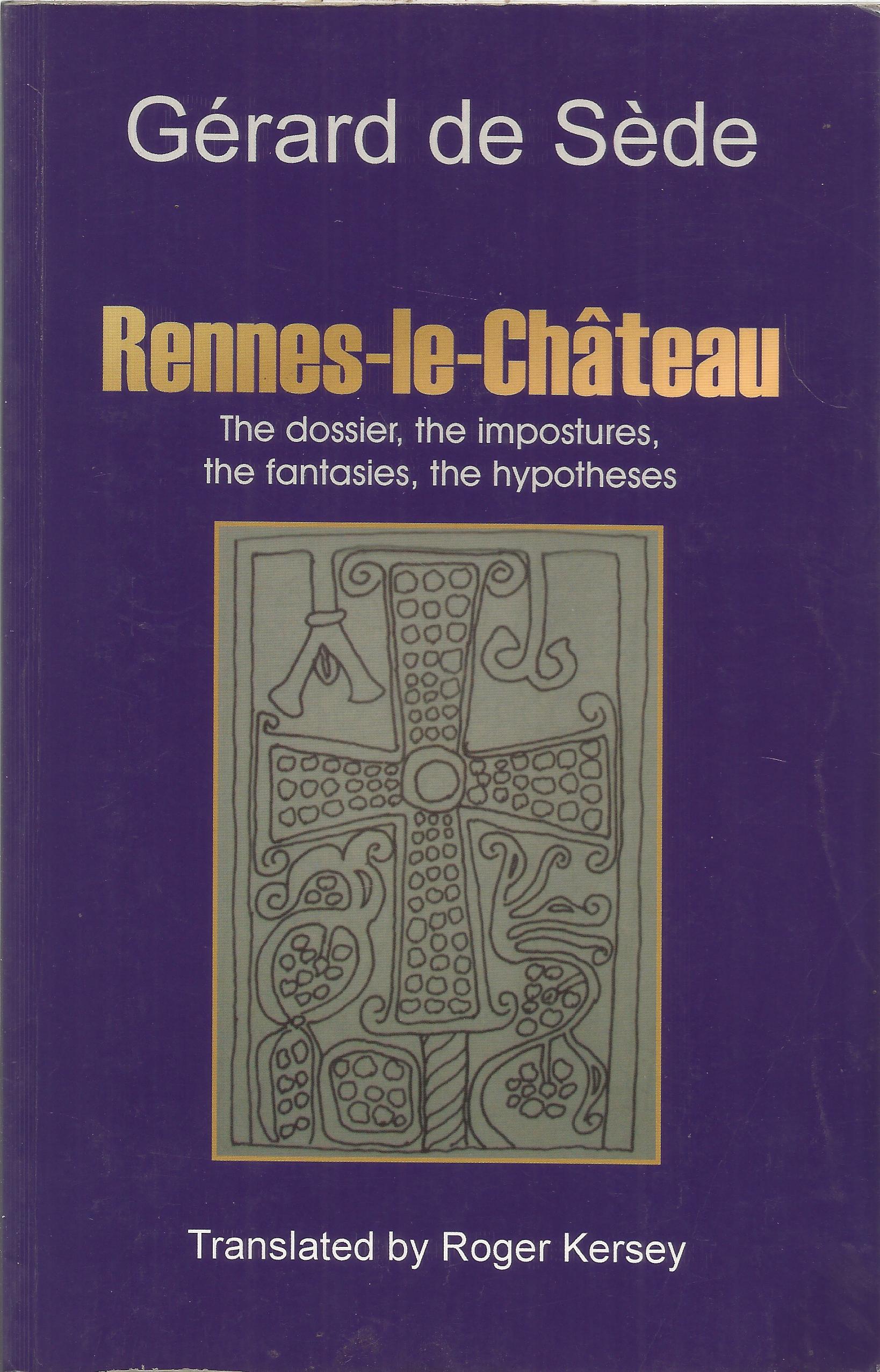 Rennes-le-Château - The dossier, the impostures, the fantasies, the hypotheses

His book sparked a blaze of speculation and the publication of hundreds of books and articles on the subject. De sède himself devoted the following two decades to researching the various aspects of the Rennes-le-Château story and the many hypotheses that were generated to account for the mystery.

This resulted in the publication in 1988 of his erudite paperback Rennes-le-Château, le dossier, les impostures, les phantasmes, les hypothèses, that summed-up his somewhat modified views concerning the famous priest and those who succeeded him. The present publication is a translation of de Sède's book, making it more accessible to the anglophone reader.

The life and works of the writer Gérard de Sède

Portrait of an adventurer

Discoveries in the church

A country priest abroad in the world

"The year 1891 carried into eternity"

Murder in the presbytery

The strange hobbies of Abbé Boudet

At the Vatican : Saunière plays and wins

The apocrypha of Rennes-le-Château

The history of France as taught to the credulous

The affair of the Red Serpent

The Great Monarch is a fraud

The origins of a sect

A myth is launched

A wild graft on the tree of Jesse

Mr. David Wood, or the Topography of Dreamland

From occult mysticism to historical mystification

The parchments and their legends

Abbé Saunière and his entourage

Outline of a scenario

Languedoc occultism and its metamorphoses