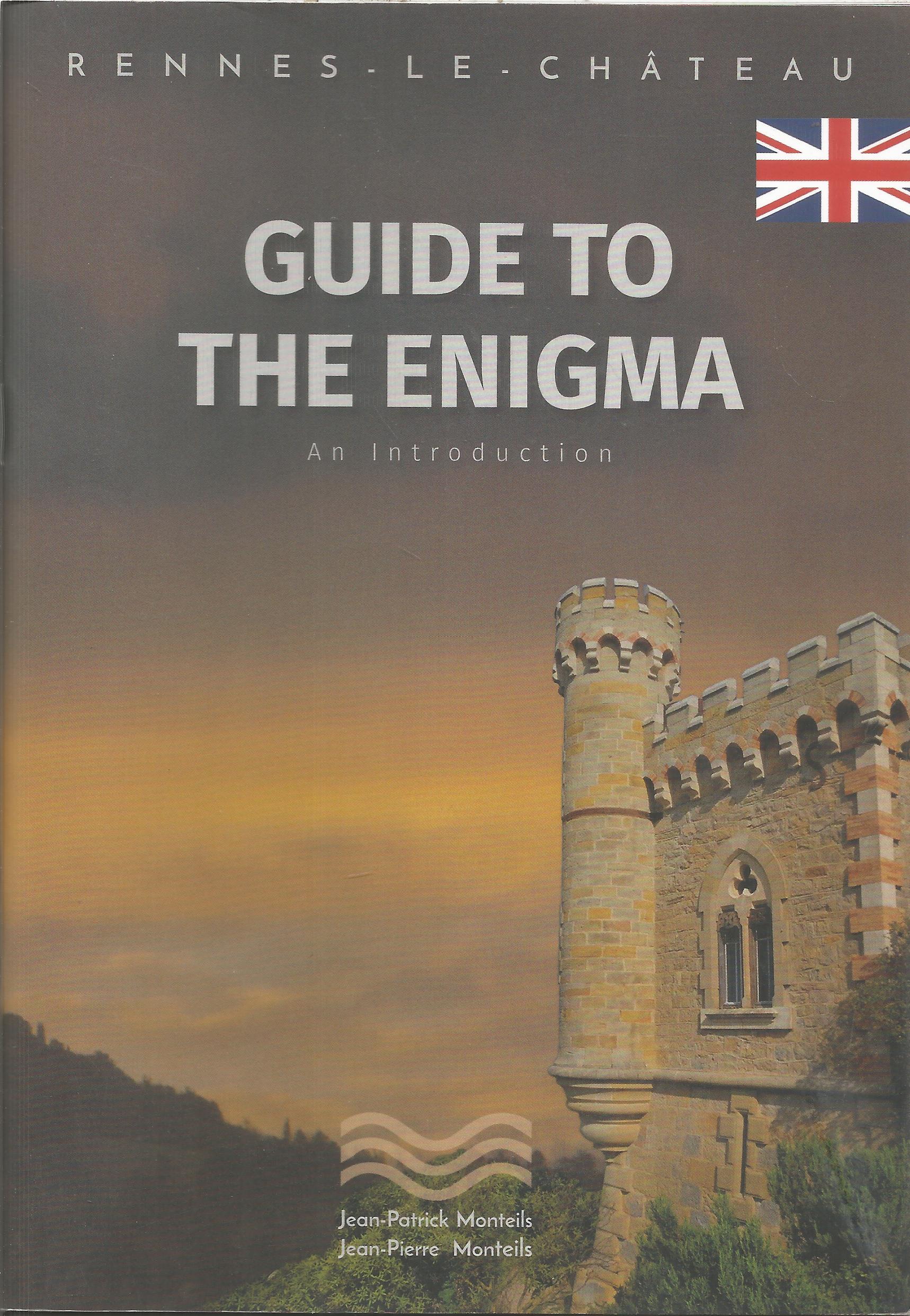 Rennes-le-Château, guide to the enigma - An introduction

Whatever the approach teken, a curious person looking into the Rennes-le-Château enigma is quickly submerged by a torrent of contradictory information and theories.

This multifaceted affair - now discussed across the world - is complicated for as many reasons as there are players in the game. It nevertheless raises some fascinating questions and opens the door to a host of vertiginous possibilities.

For the first time, we offer a guide for beginners summarising the basics of this great treasure hunt. It is as concise as possible considering the broad range and precision required on the subject. It is a sort of compass to navigate through the mists of the imaginal world of Rennes-le-Château and beyond, if one so wishes.

Here we detail authentic and credible facts. If here is any doubt, we use the conditional and provide necessary caveats on the theories posited over the last six decades concerning the secrets or hidden treasures in the old county of Razès.

We do not claim to provide any certainty on the true nature of this mysterious story. The only ambition of these pages is to better prepare readers for their own personal discovery of the enigma.

THE VILLAGE AND ITS SURROUNDINGS, PAST AND PRESENT

Ancient and obscure origins of Rennes-le-Château

The Carolingians govern in Razès

The fall of the ancient county of Razès

Questions and theories on the origins of Rennes-le-Château

The city of the chariot or the running serpent ?

An agglomeration in Gallic times ?

The Romans and the Visigoths at Rennes-le-Château ?

The facts (what we know for sure)

A lavish lifestyle for the time and place

His trafficking in masses is proven but...

The enigma of his trip(s) to Paris

Some questions arising from the facts

Birth of the Rennes-le-Châtea affair

"THE TREASURE" OF RENNES-LE-CHÂTEAU MYTH

The church of Saint Mary Magdalene

The church of Saint John the Baptist

The Bethania villa, the Magdala tower and the gardens

The cemetery and ths tombs of Bérenger Saunière

The so-called parchments of Abbé Saunière

The pic of Bugarach

The pic of Cardou

The "Templar" castle of Bézu

From the Arques tomb, to Poussin's painting, Les Bergers d'Arcadie